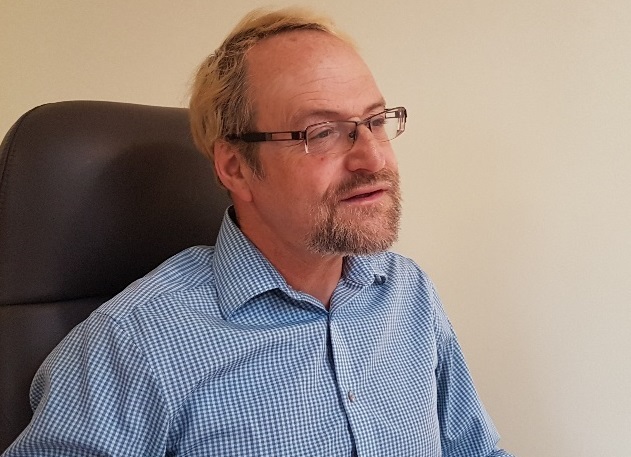 Dr. Light has extensive training in psychotherapy, which began in Russia and continued in the US and Canada. He completed workshops led by such famous psychotherapists as Virginia Satir and Carl Whitaker. Dr. Light worked as a Clinical Psychologist in several mental health facilities. He was the Clinical Director of a crisis unit for adolescents where he worked with victims of sexual abuse. His articles are published in Russian and North American scientific peer reviewed journals. His research and practical skills are recognized internationally. Dr. Light was a Visiting Scholar at the University of California, San Francisco. He was the recipient of a grant from the MacArthur Foundation. He was a Fulbright Visiting Scholar at the State University of New York in Geneseo. Dr. Light moved to Canada in 1997. He has worked as a Psychologist in mental health institutions in Ontario both in Toronto and outside the greater region of Toronto. He has conducted his private practice since 2001.

Dr. Light’s main interests lie in implementing therapeutic techniques of various modalities to a wide spectrum of life experiences. He works with symptoms of anxiety, depression, posttraumatic stress, bereavement, feelings associated with life-limiting illnesses, family and sexual difficulties, and problems associated with adolescent development. Dr. Light also works with clients who want to maintain or improve the quality of their psychological well-being. Не works with adults, couples, families, and adolescents.